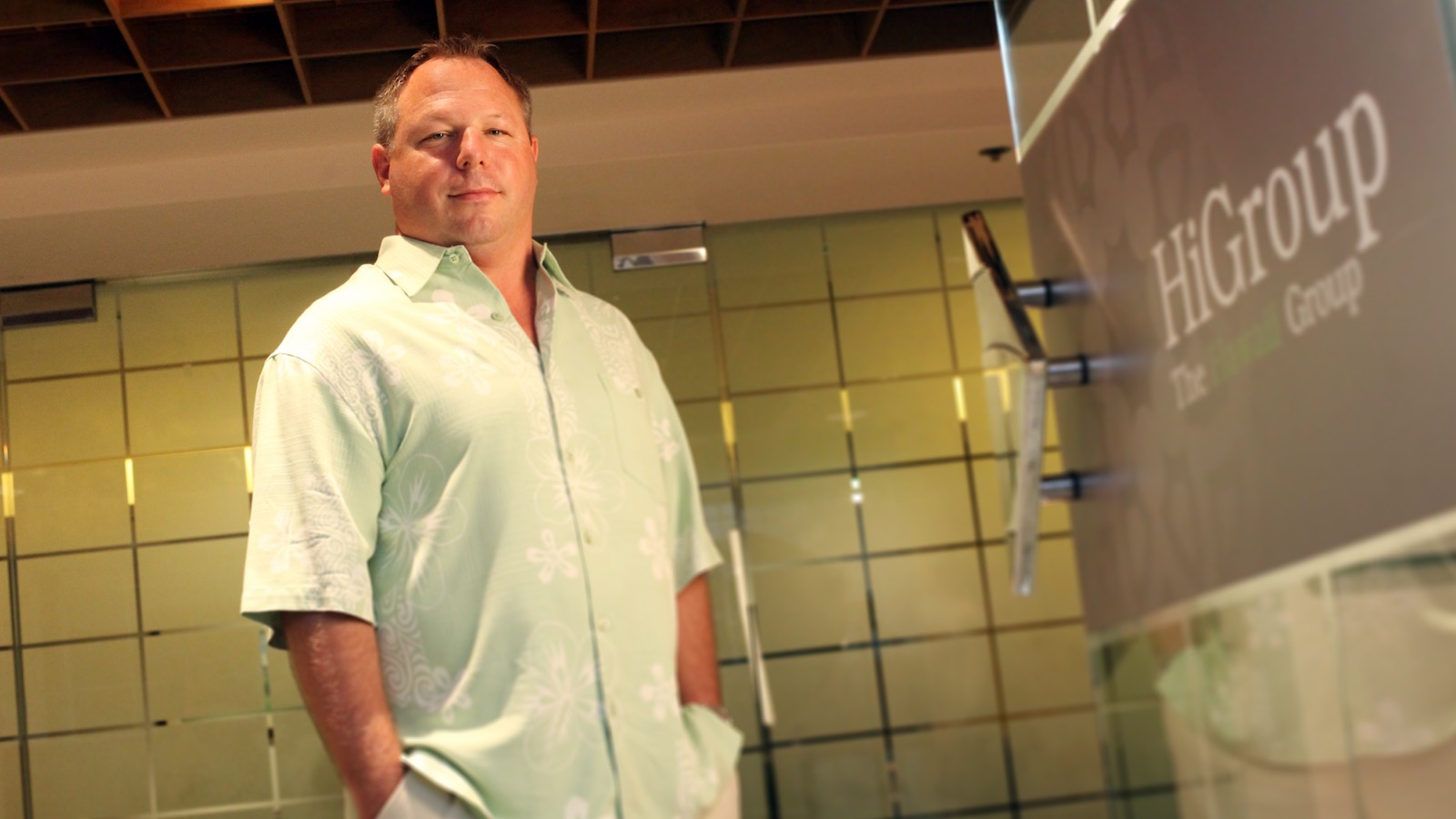 Matt Delaney, president of HiAccounting and the Hawaii Group, said his firm has been fielding an increased amount of calls from individuals to businesses, seeking information regarding the new GOP tax reform bill. Delaney, who said his firm has been “gearing up” for tax season since it acquired Oahu-based WR Consulting Inc. in July, is looking to grow the firm’s staff, as the workload increases as a result of the new tax laws. On Friday, President Donald Trump signed a $1.5 trillion tax reform package that includes lowering the tax rate for corporations and individuals and doubling the child tax credit, among others. “From tax preparers to managers, we’re trying to hire at all levels because of the new workload that we see coming down the pipeline,” Delaney told Pacific Business News.

Tax services currently make up about one third of the firm’s offerings, but Delaney said he expects the services to increase to 50 percent by the end of 2018. “We’re getting a lot of calls coming from people who want to learn more about the new tax bill,” he said. “They don’t want to just give their receipts or W2s to tax people. They want to strategize and learn the important things to do before year end.” Like most accountants and tax preparers across the country, Delaney said his firm has been following the tax reform bill, with preparation in the works for the last few months. “We’re doing a lot of more customer relations training,” he said. “We’re seeing a lot more people want that personal service and not the traditional H&R Block route where you have your taxes done in 15 minutes. We’re number crunchers. Accountants are not necessarily known to be client facing, so we’re getting staff ready for more personalized service.”

While Delaney said his company relies on software to help educate its tax preparers on the technical changes brought forth by the new bill, the firm still needs to educate staff on what the changes mean for particular businesses and individuals. To prepare for tax season, Delaney sends his entire tax team to a weeklong training program on the Mainland during the second week of January. This coming tax season won’t be any different, he said. “That week of training, we’ll be diving in head first to quickly get acclimated with the many nuances of this tax bill,” he said. 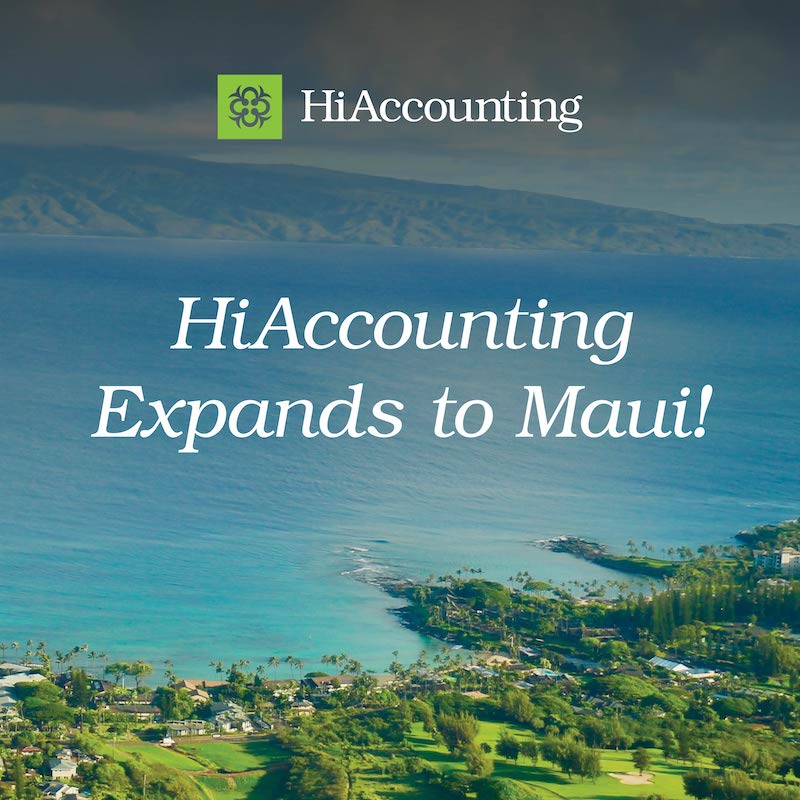